Emarat operates a large number of gas stations in Dubai. Recently, they introduced some new features in Emarat mobile app including faster and more easier payment options. To delver the message more effectively, they want to show the general steps in an animated video. The initial concept was provided by the client.

I started on the project by creating rough storyboard and getting them approved by client. In the same way, 2d characters were developed and approved by the client. Once the storyboard and look-n-feel of the animation got approved and locked, now is the time to turn it into an animation.

All the characters in the animation were first “cut into pieces” so that movements can be given to them later in After Effects. Some facial expressions were also being developed to put some life into the characters.

Below is an example of 2d abaya cartoon girl (which should also look like an Emarati woman clothing). 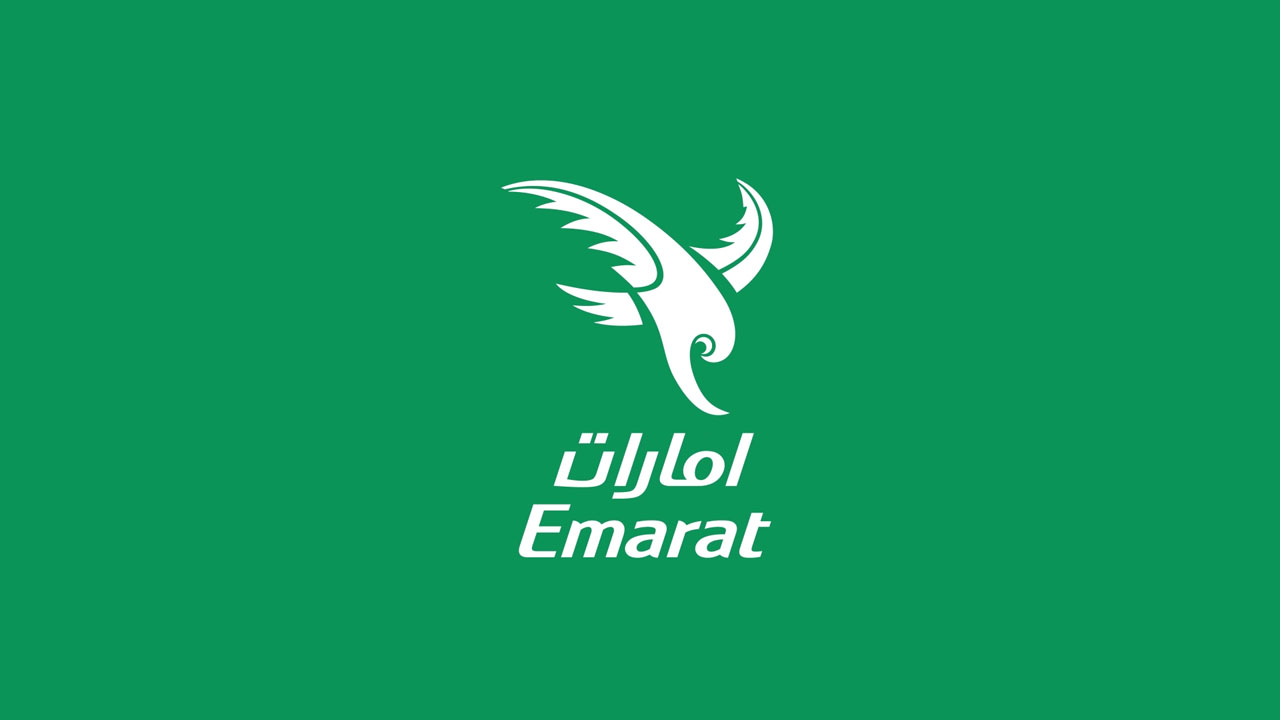 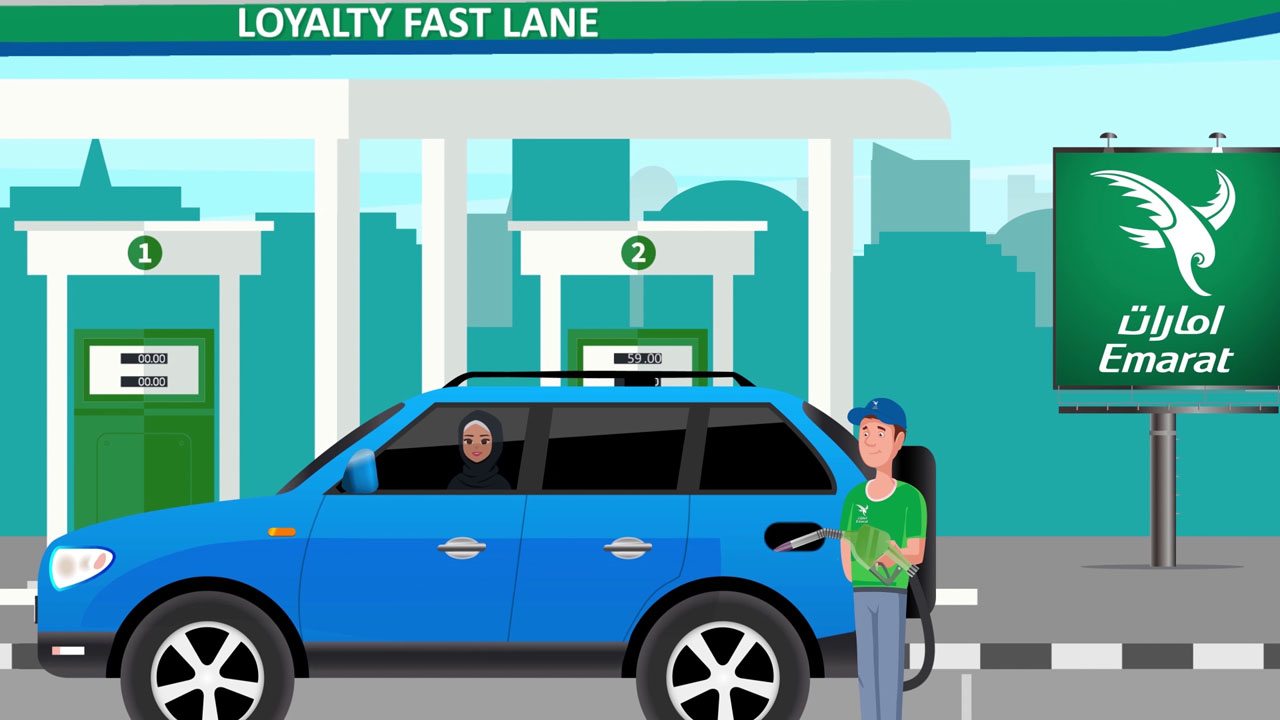 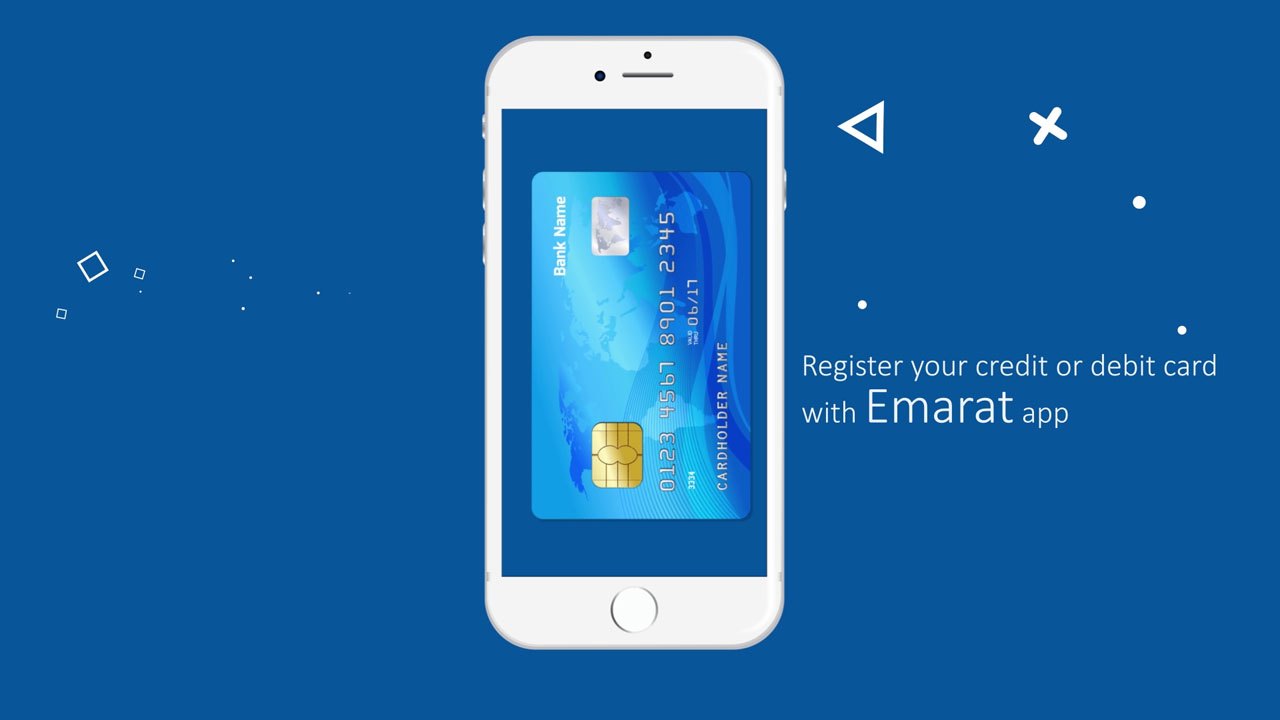 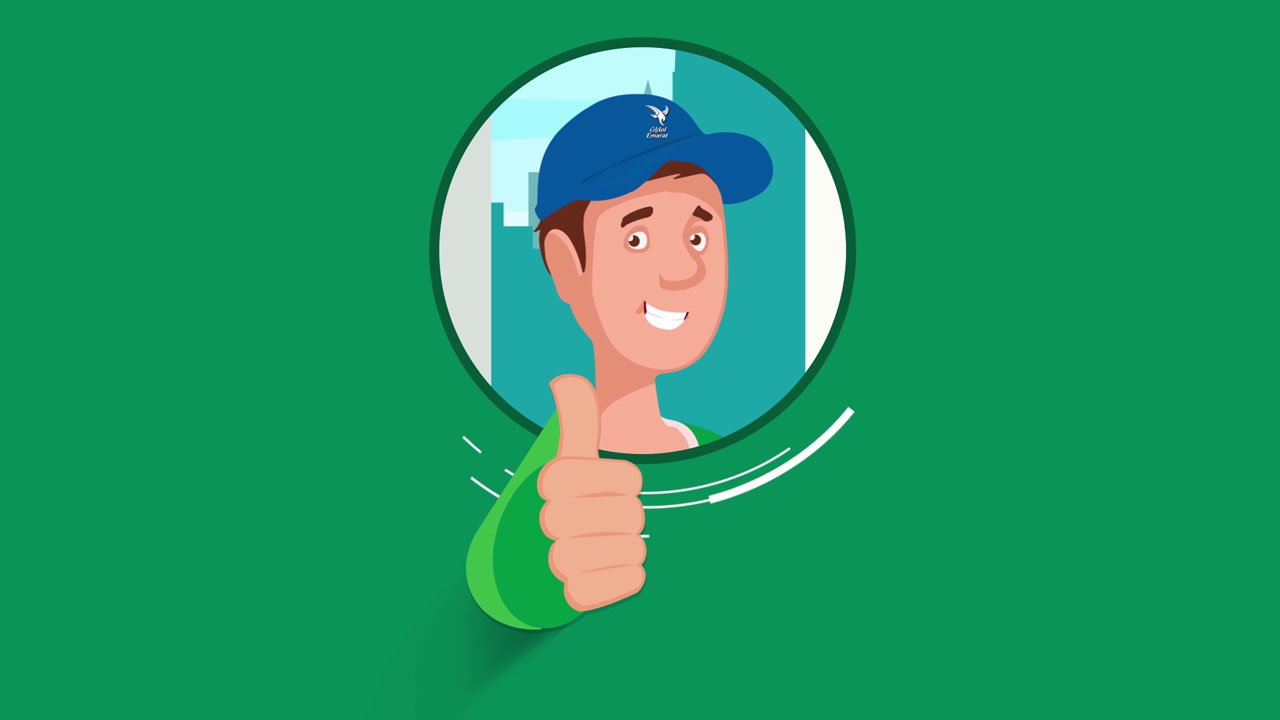