I put together this study for a client in Saudi Arabia who has outlets in Dubai also. The aim was to design CG clothes for their brand and showcase the 360 animations on big displays in the outlets/shops/signage.

The jacket was done using Marvelous Designer and then brought into 3dsmax for final touches and rendered using V-Ray. I rendered miscellaneous passes which really help me out in post-production. For example, the Normals pass was used to re-light the jacket in After Effects. 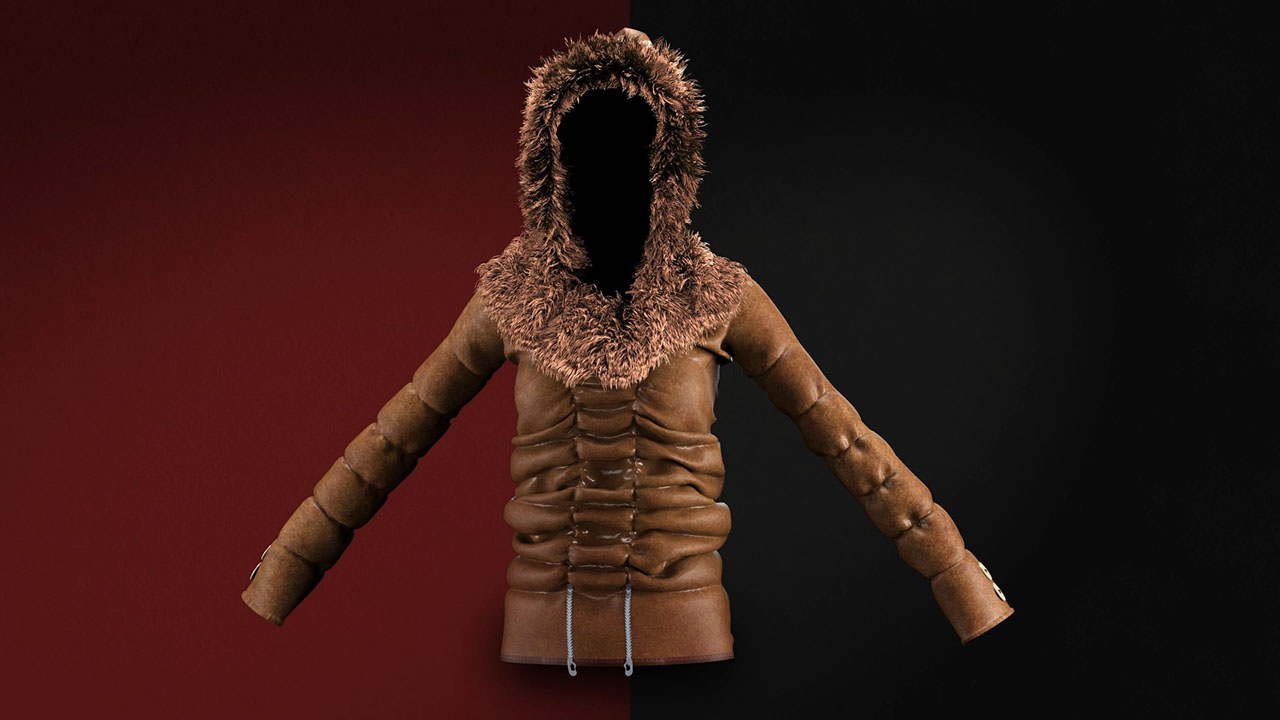 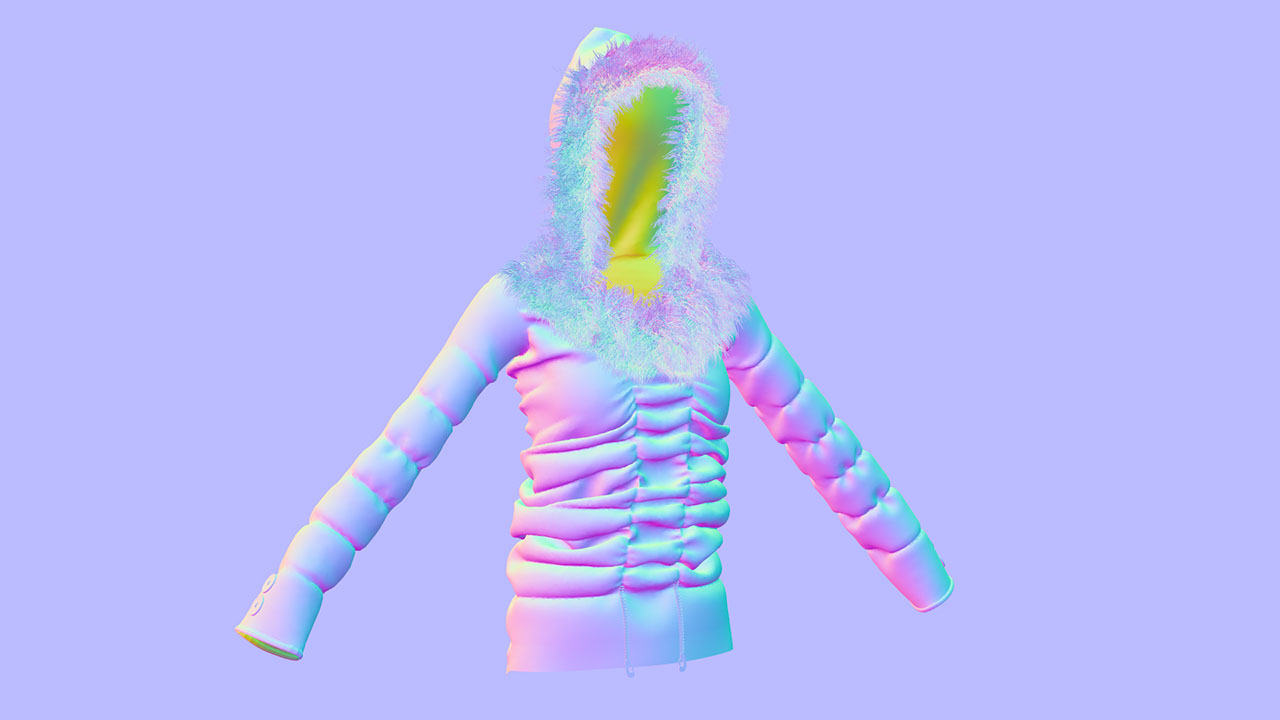 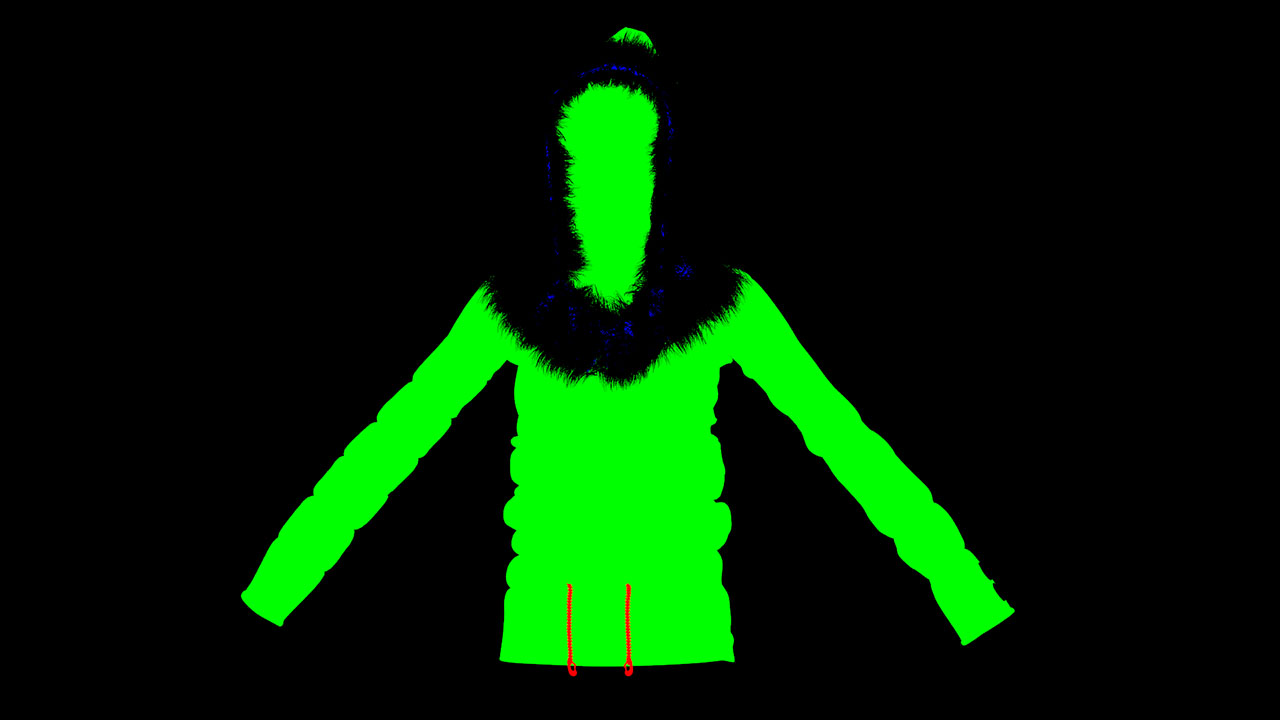 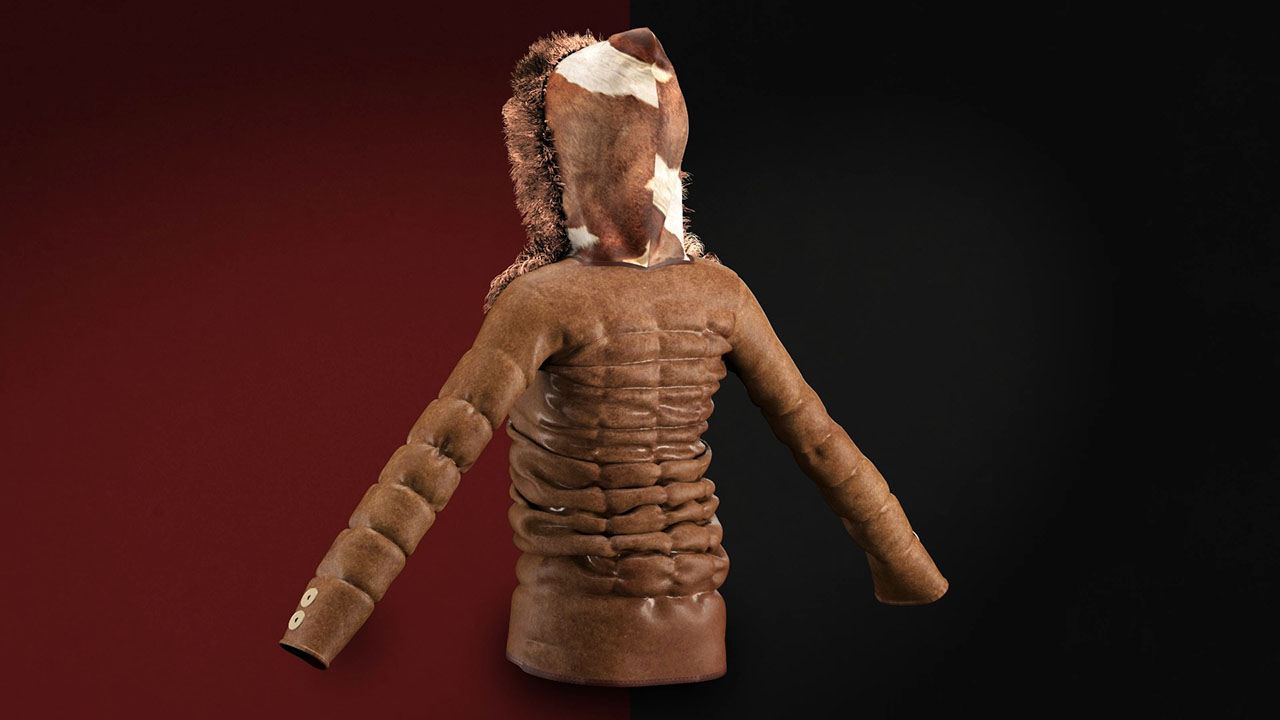 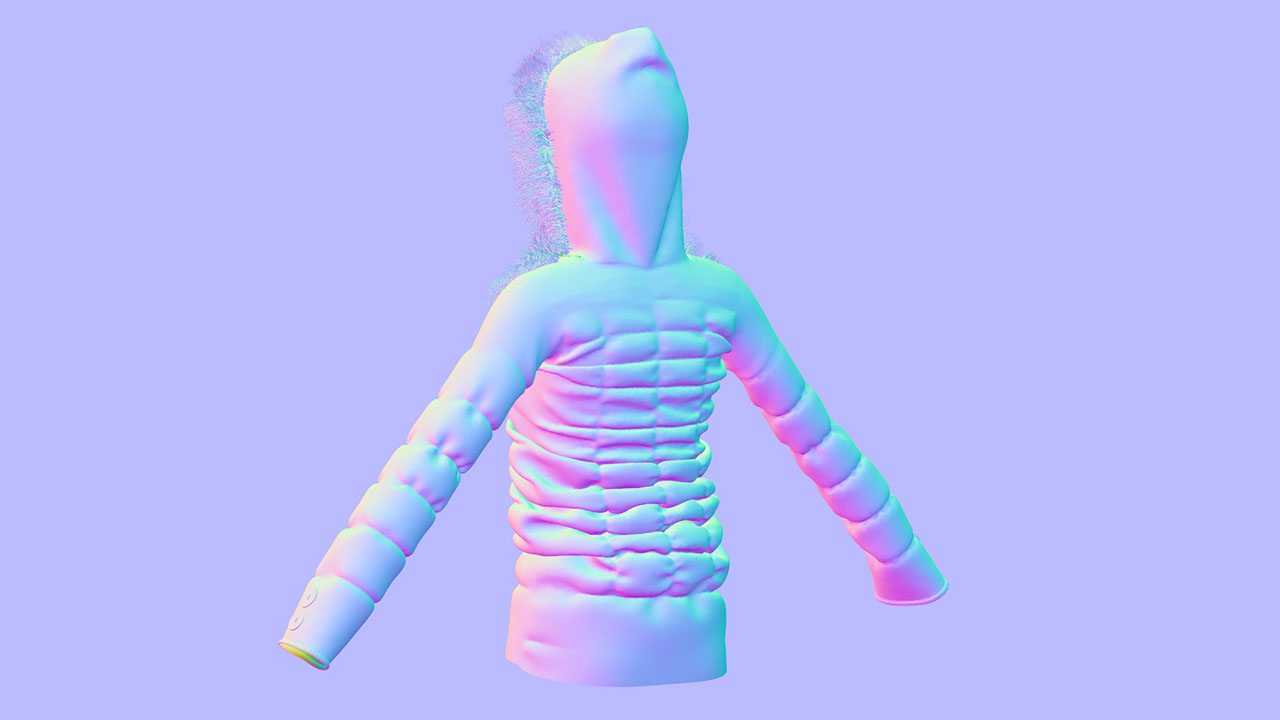 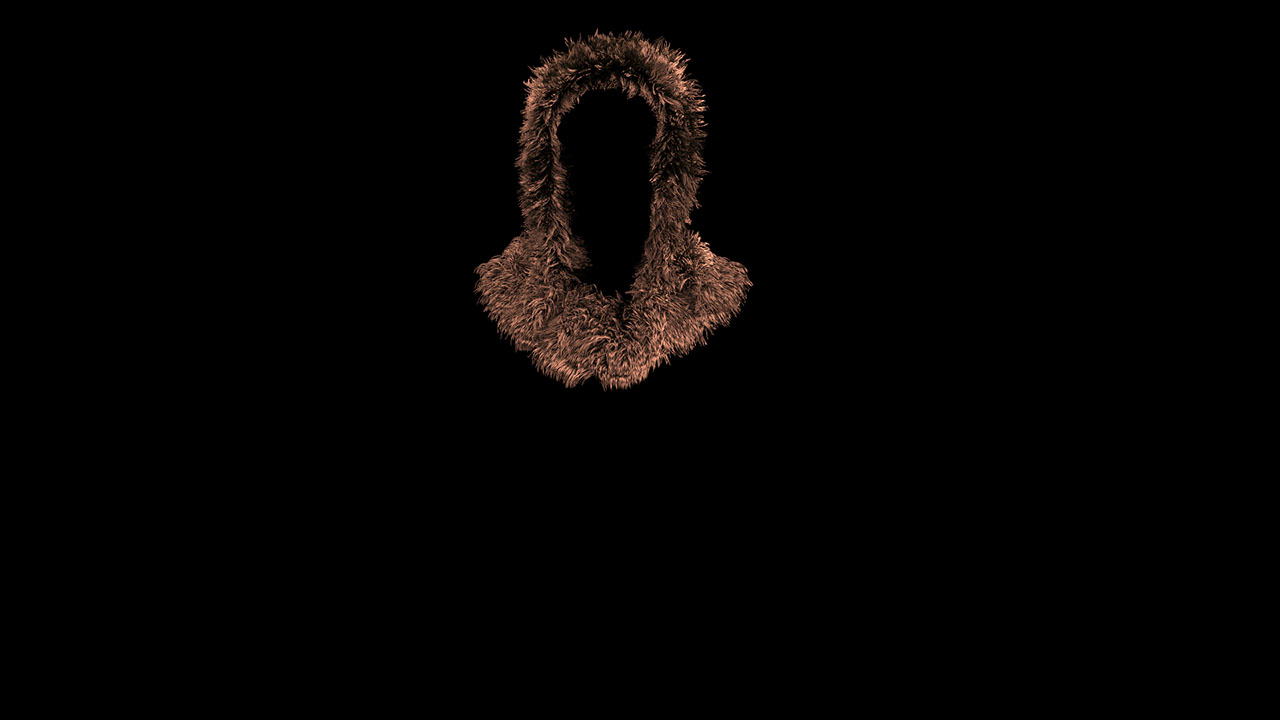 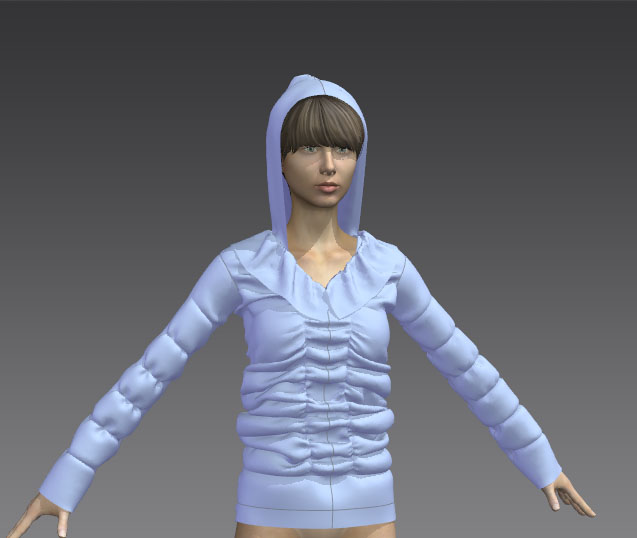