Marvelous designer is really marvelous when it comes to design Arab clothes in 3D. I studied a lot of Abaya and Kandoora designs to create different 3d clothes for a client in Saudi Arabia who has outlets in Dubai also. The aim was to design CG clothes for their brand and showcase the 360 animations on big displays in the outlets, shops, and digital signage.

The clothes were then brought into 3dsmax for final touches and rendered using V-Ray. Miscellaneous passes were being rendered which really helped in post-production. 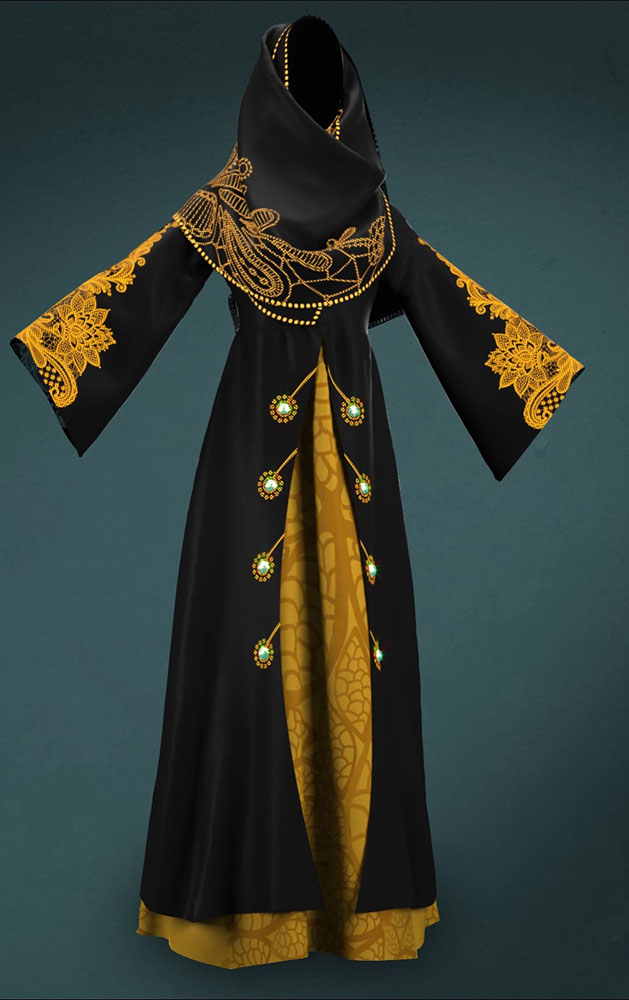 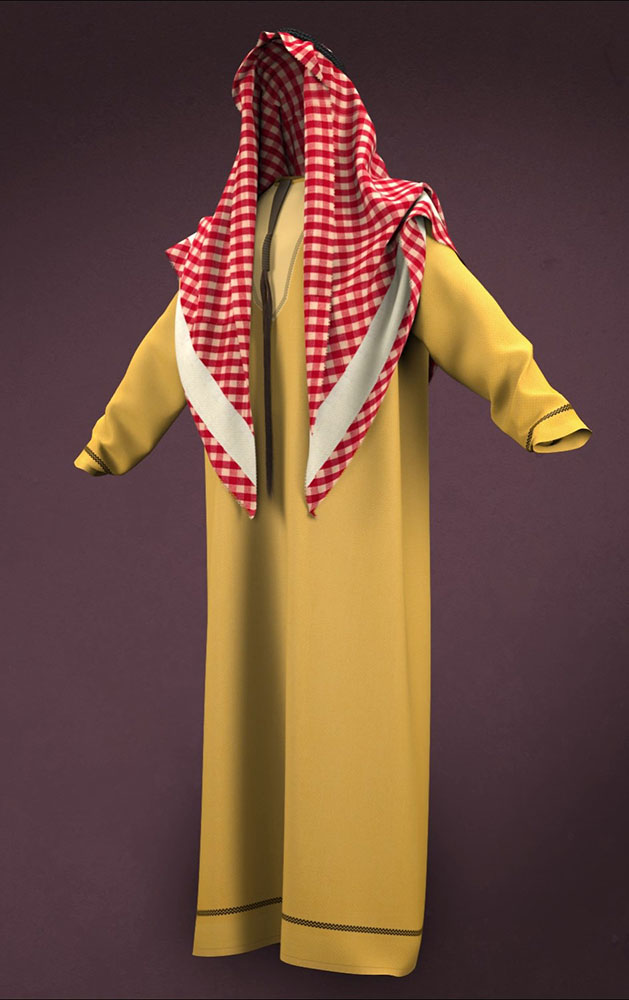 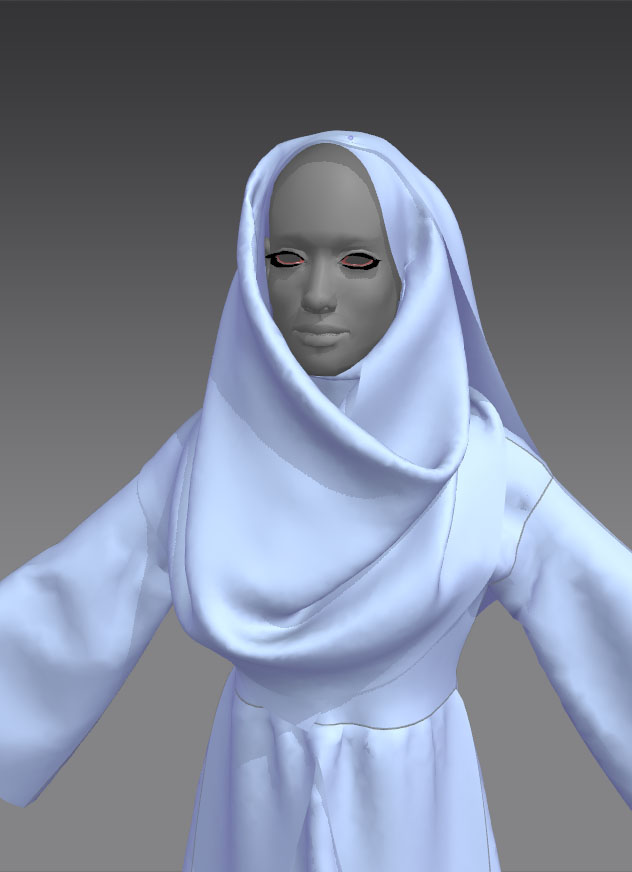 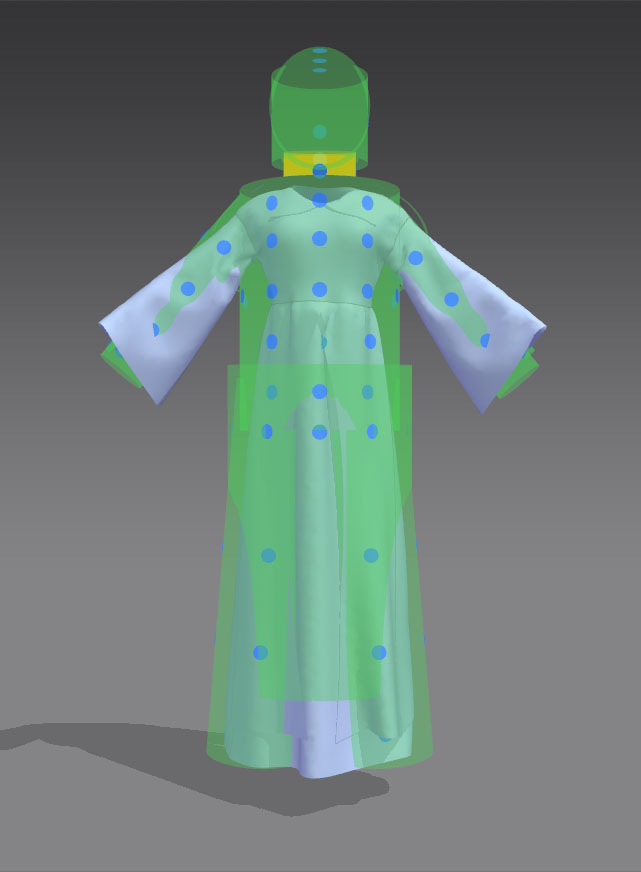 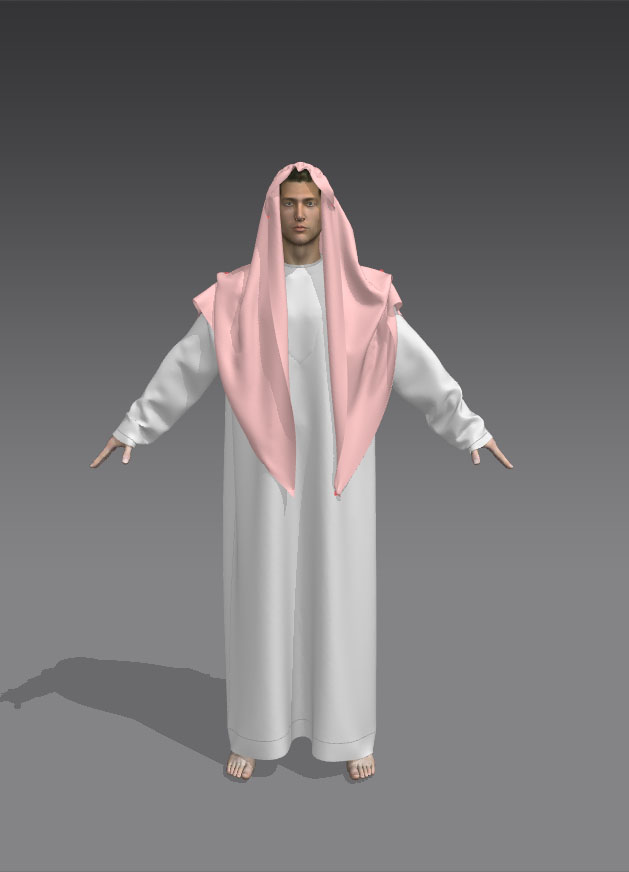