This is a title animation for a youtube channel Motopedia which deals in car reviews in Dubai.

I conceptualize and execute the whole job. It needs to be energetic and at the same time looks more contemporary and abstract. I studied and collected a lot of car images and make a selection to use them in the animation. In a later stage, the car cut-outs were done in Photoshop and animated in After Effects later on. Some 3D elements were rendered in 3dsmax. 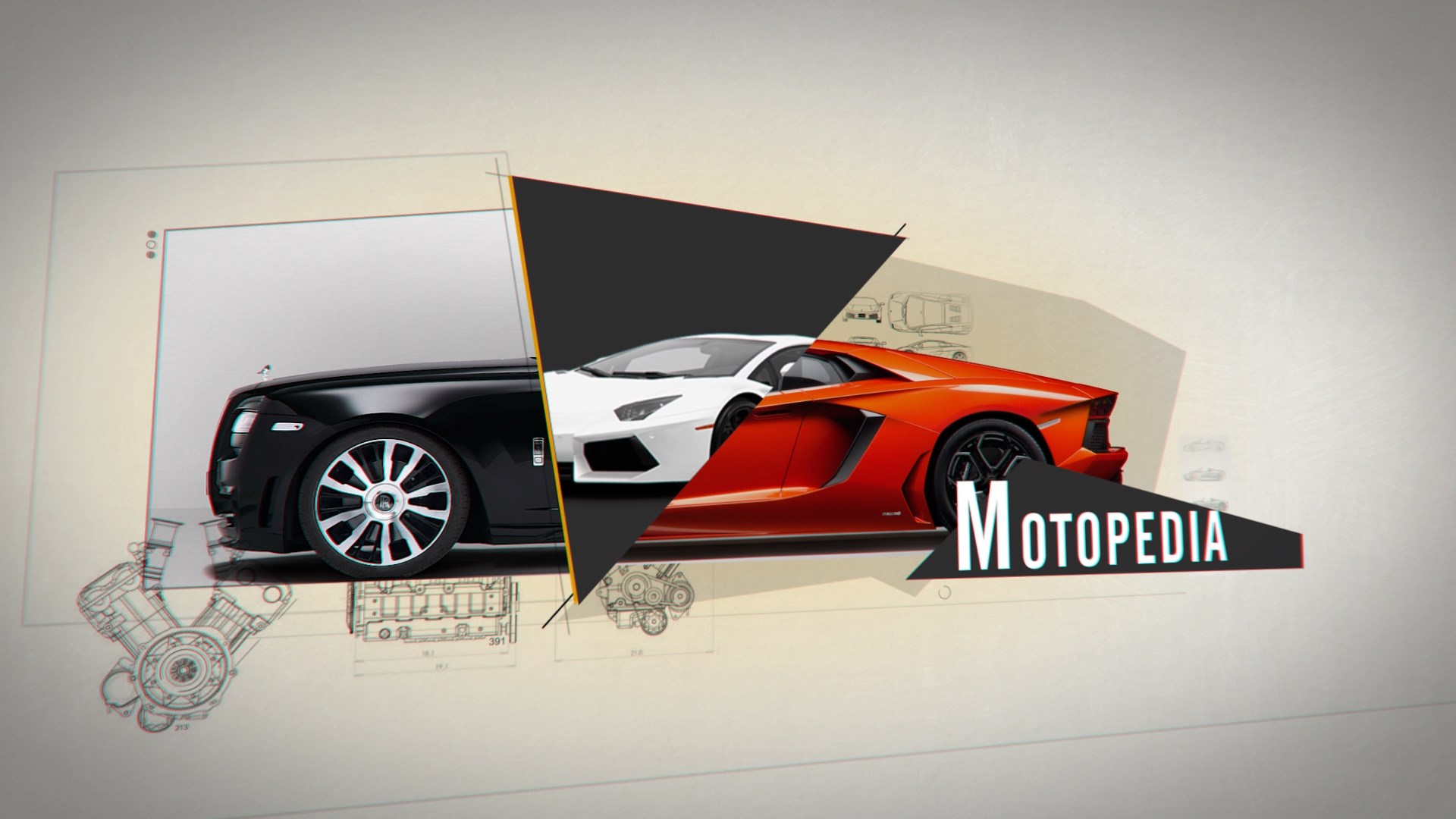 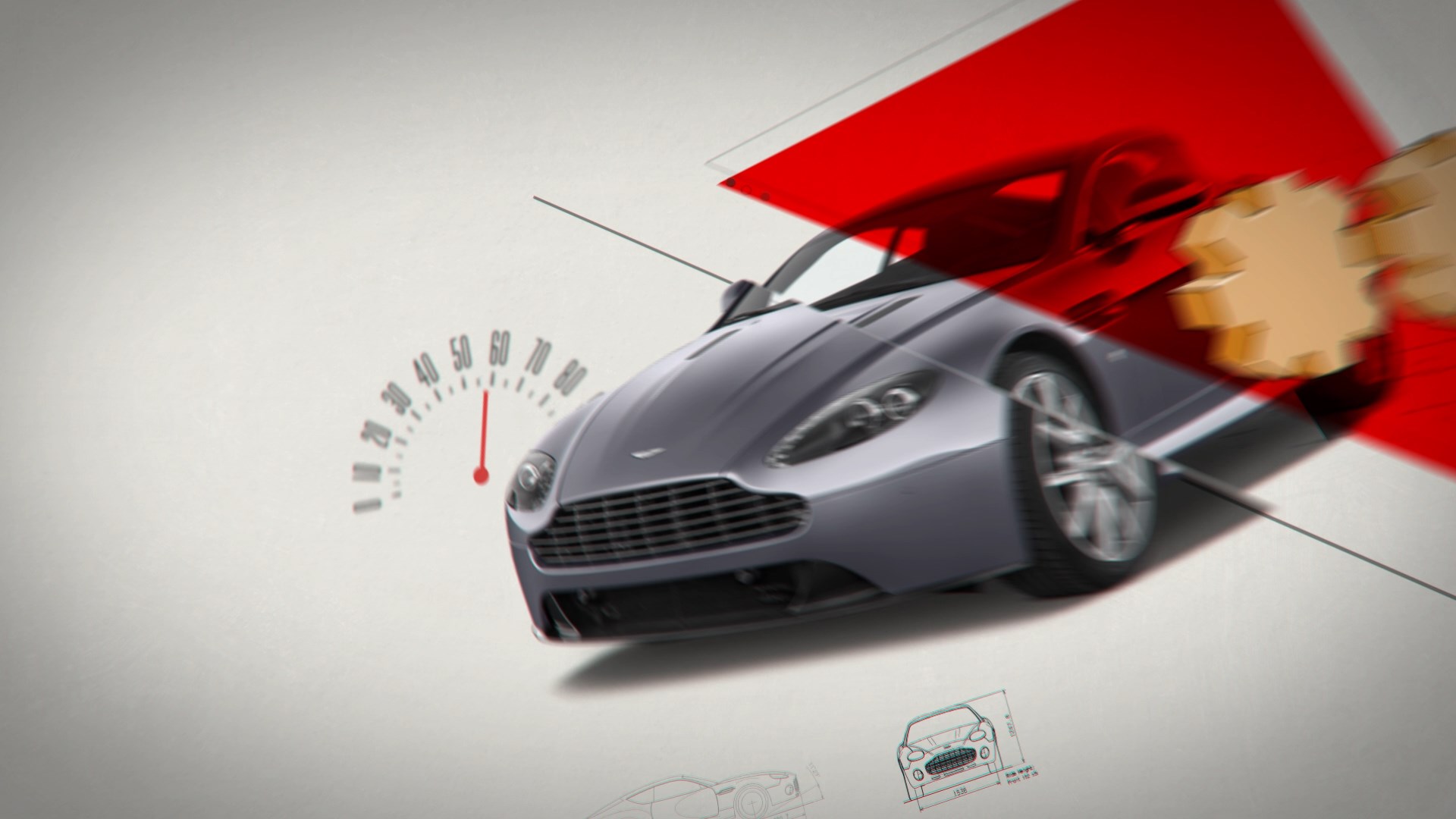 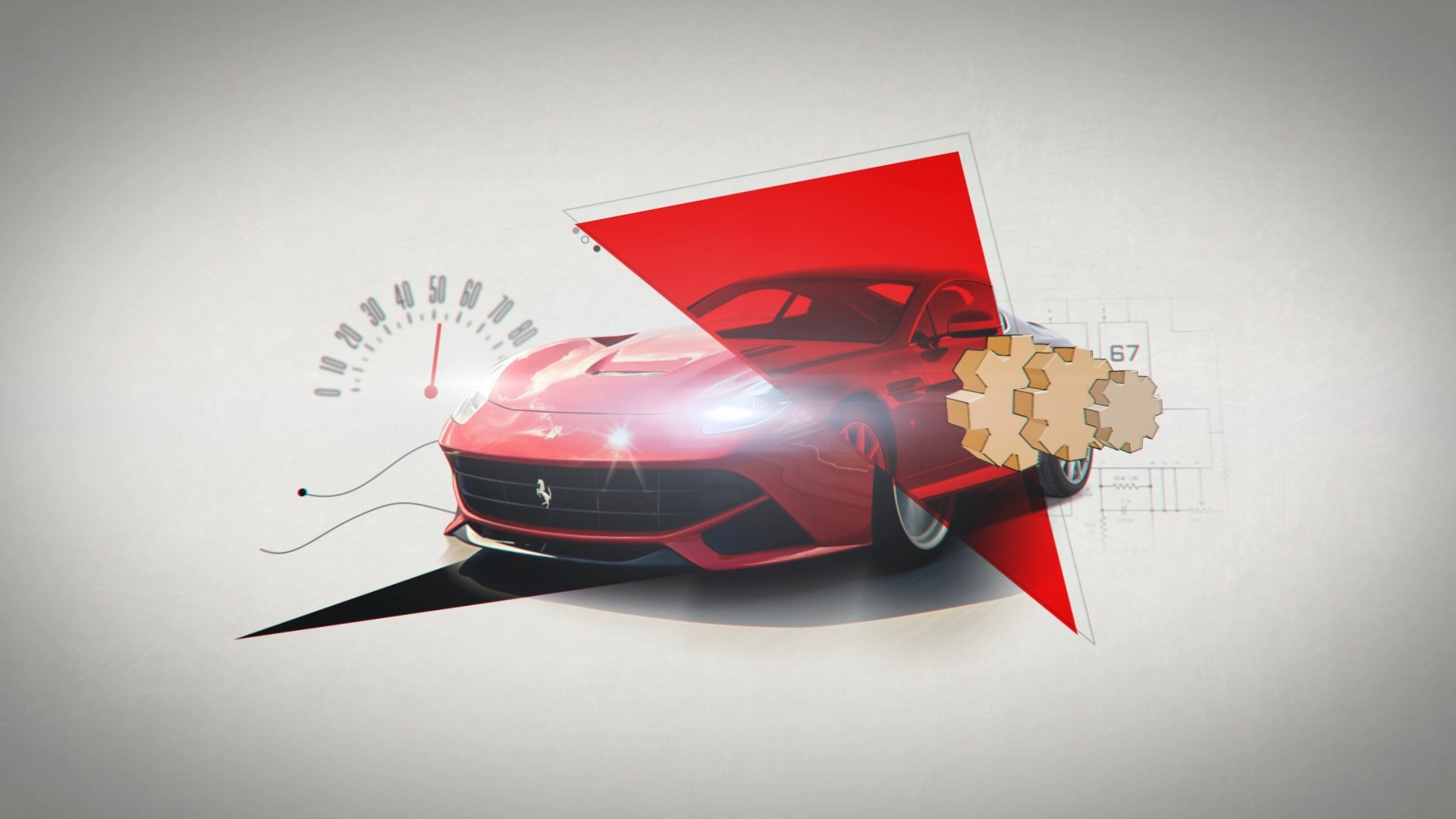 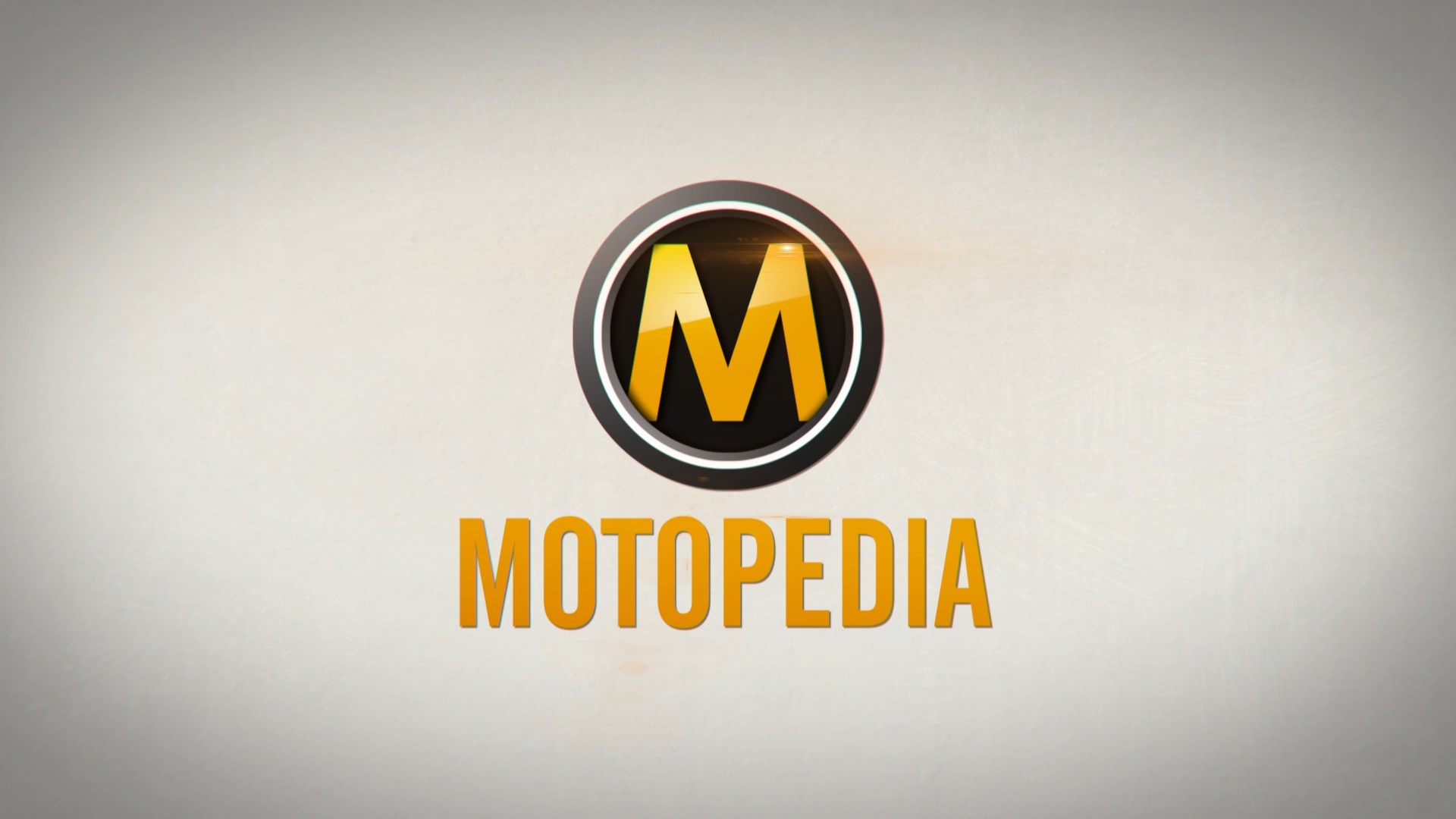