This new year animation video 2021 was made for the UAE National Center of Meteorology (NCM), Abu Dhabi, for the social media profiles including Twitter, Instagram, and the rest of the accounts. The two main elements for almost all of their animations are clouds, not any clouds but beautiful clouds, and the aircrafts they use to do the cloud seeding.

My job was to conceptualize, visualize, and then creating the 3d animation using the two elements and incorporate them in the new year 2021 theme. As the client’s input, the animation doesn’t have to be realistic but should give a refreshing fantasy-like feeling.

As my concept, I tossed the idea as we are watching the very next early morning of the new year. The sun is rising among the beautiful clouds giving God rays (light beams) and in the foreground, we see the NCM airplane flying with its full glory revealing 2021 in golden digits. Yummy! the client said 🙂 .

The concept then converted into a storyboard and finally the new year video animation. All goes well.

You may also like to see: Dubai Frame animation 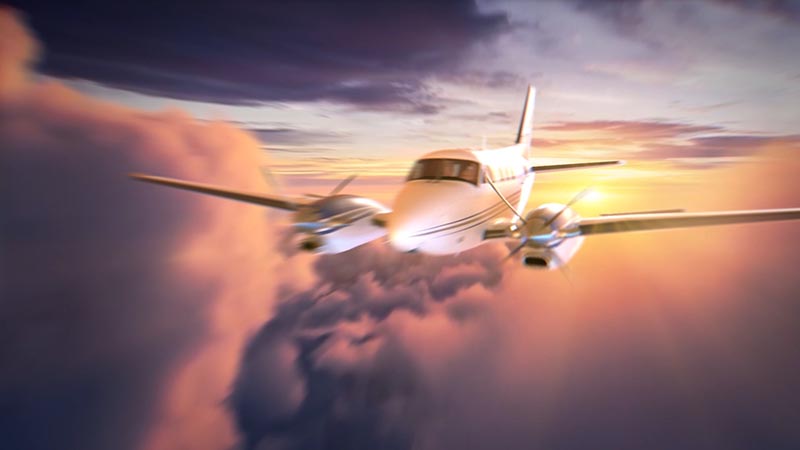 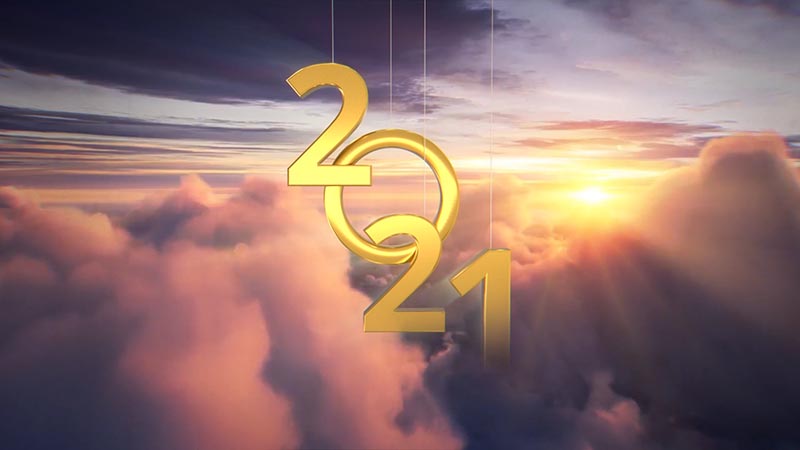