Recently Nissan launched its social media campaign in Dubai to showcase its brand new Nissan Sunny features both exterior and interior. The videos to be launched had some car features which were not available in the Middle East version or there were some features that need to be added.

I was taken on board to do the video compositing magic :). Collectively, there were around 60+ video shots that need “fixing”. Mainly it was a video tracking, masking, and compositing job and some of the camera moves were quite complex to track.

The brief was already given by the client properly which was to remove car’s shark-fin antenna, fixing side mirror body color and replacing logos and car wheels.

As I said, there were more or less 60 video shots which needs to be tracked. Some were a piece of cake and tracked in one-go without using any additional softwares but only Adobe After Effects. Aaaaaaand…some were real pain-in-the-a** which needs extra treatment. There is no one universal formula which you can apply on all the shots and they will spit out the solution for you. A big No!

Instead, you have to play the shot under observation again and again and see how to overcome the problem, which technique will best fits this shot. You have to take care of the environment distractions, secondary movements, reflections are a big enemy when it comes to tracking and so on.

Some shots can be “fixed” let’s say in an hour and some can eat away your whole day. What matters in the last is to produce a seamless shot so no one can judge it has been tracked and fixed. The client will give you a thumbs up and the viewers will enjoy the video.

Anyway, my tools of the trade here were Adobe After Effects, Photoshop and Mocha Pro for planar tracking. The video footage was already color-corrected so I didn’t do any color correction on the job.

You will also like to see: Case Study Animation: Chevrolet Dubai 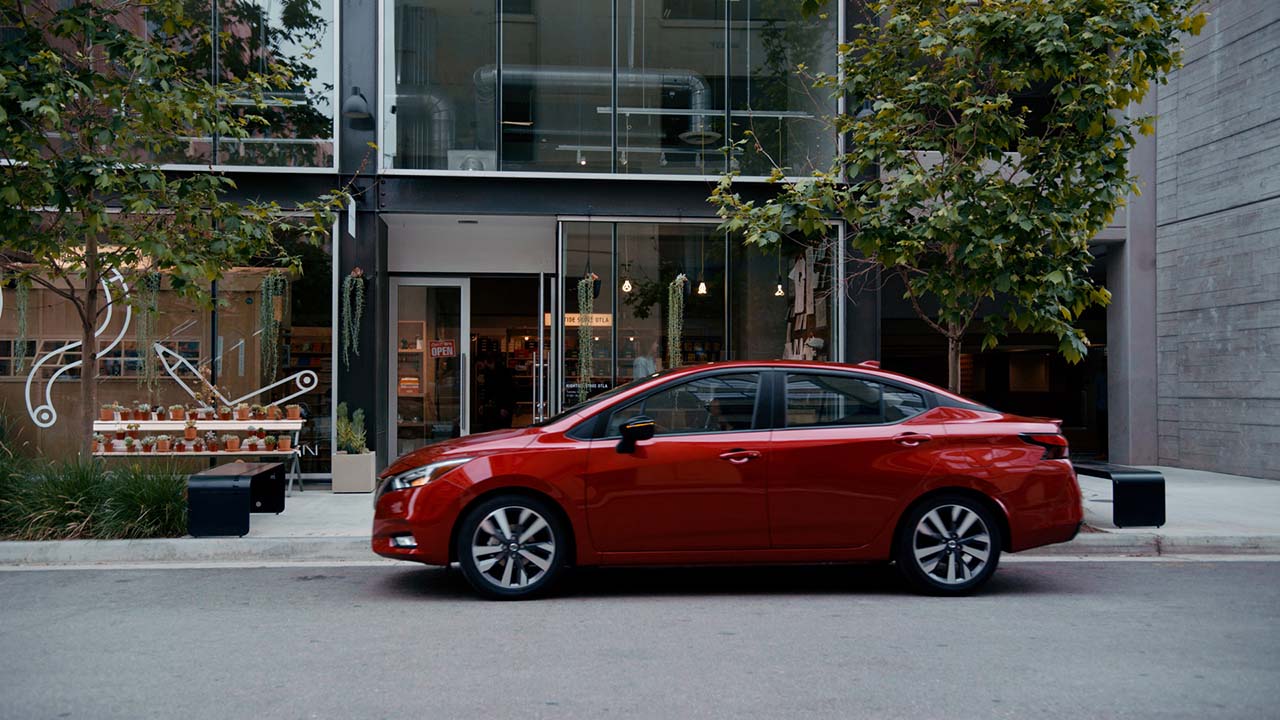 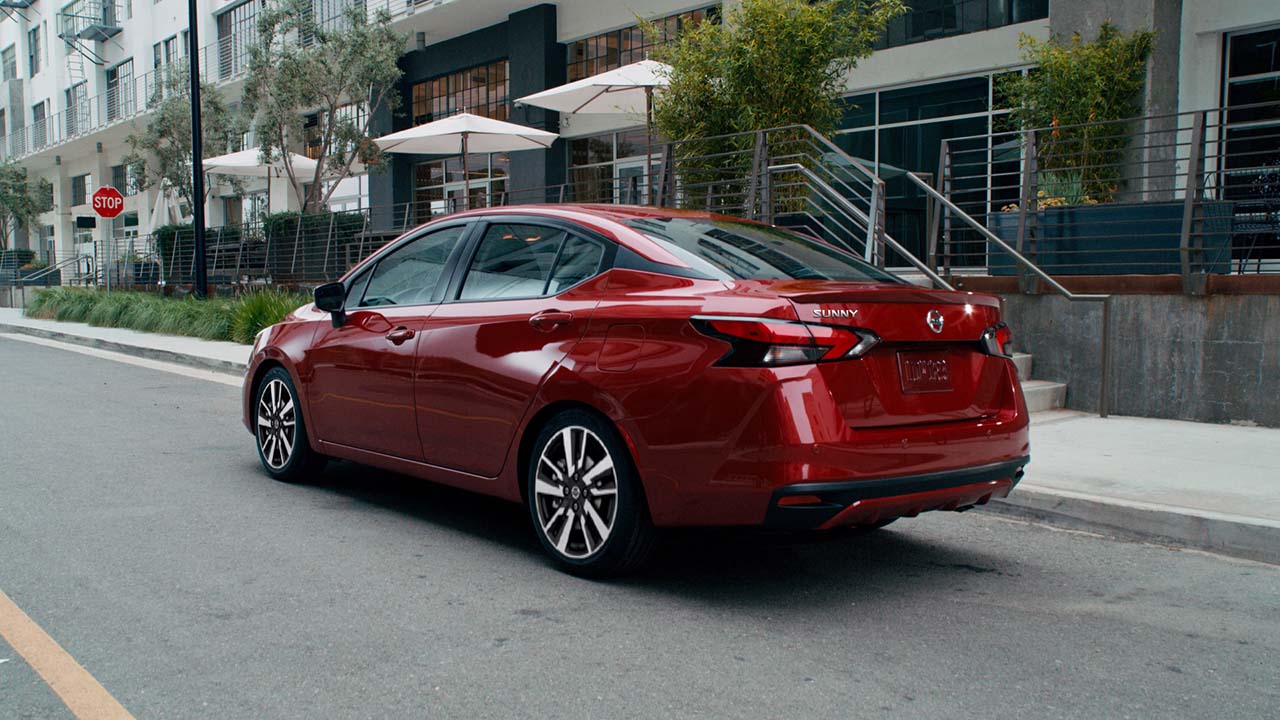 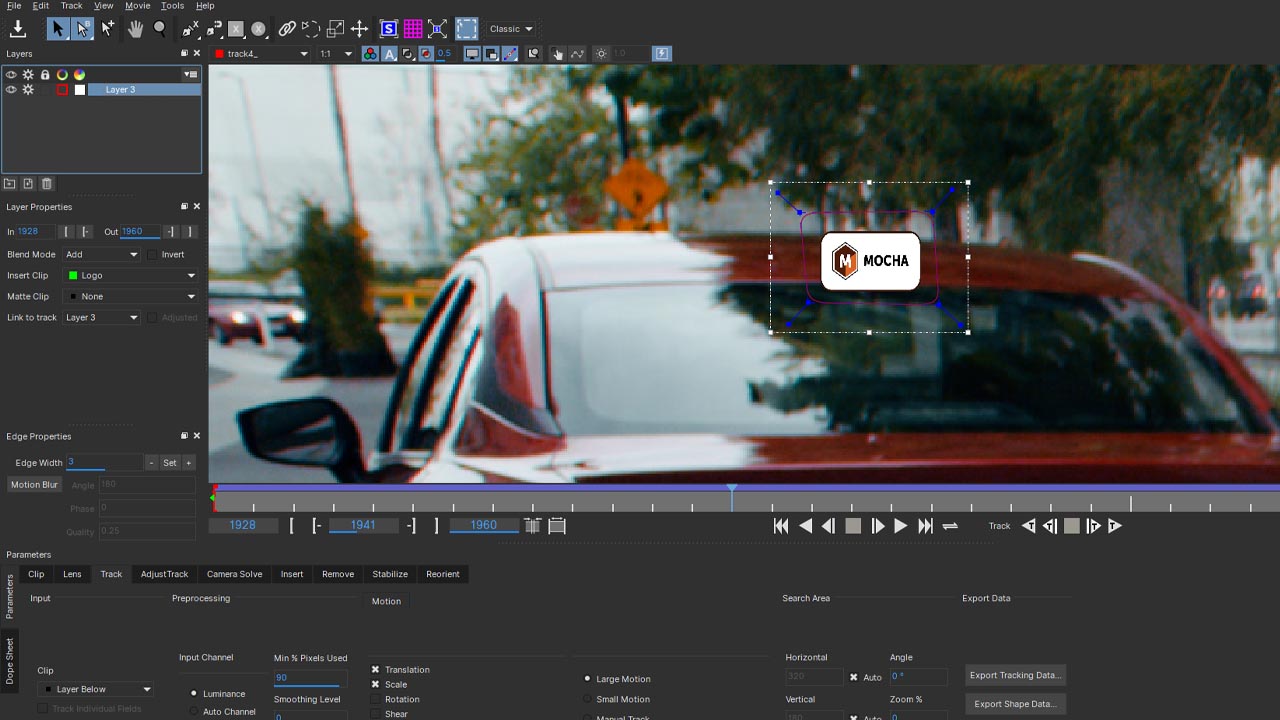 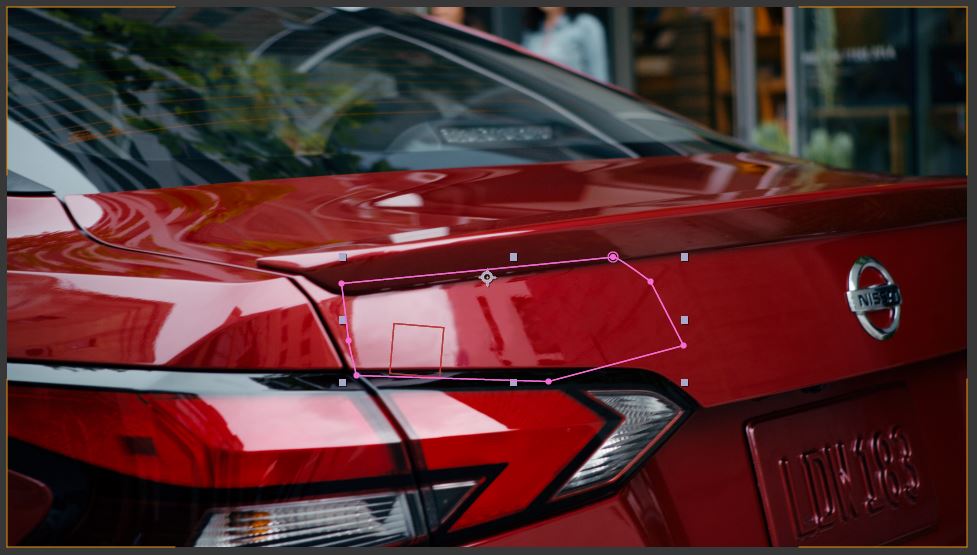