Servis is a well-known brand which deals in automobile products and spare parts. Recently they launched a new product (engine oil) and I was asked to take care of the various 3d shots in a 30 seconds commercial.

My responsibilities include completing all the CG shots which include modeling, animation, liquid sims and post-production/look development. My colleague, Irfan Ahmed, a great 3d artist, did a great job on the engine modeling, rigging, and animation.

I mostly took care of liquid sims, look development, lighting, and rendering and of course post-production. 3dsmax and VRay were used for modeling and look development. Houdini was used for liquid sims, meshing was done inside Houdini and exported to 3dsmax as Alembic file for the final shot. 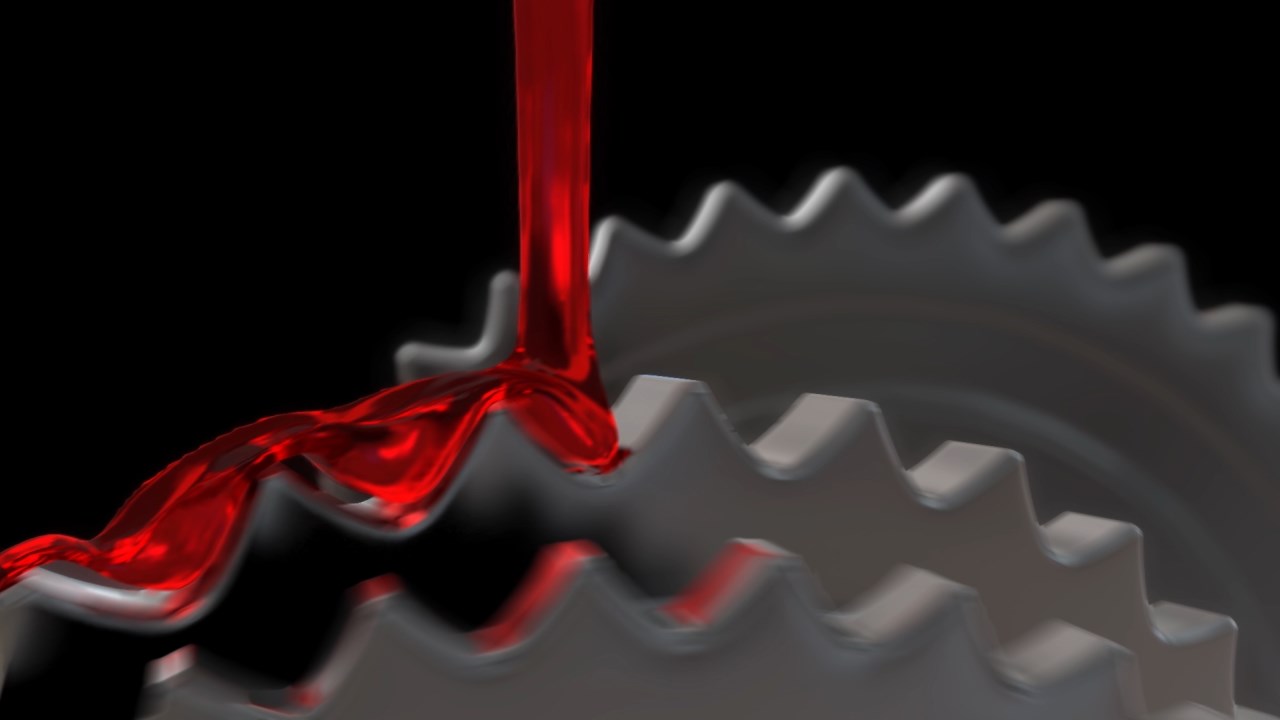 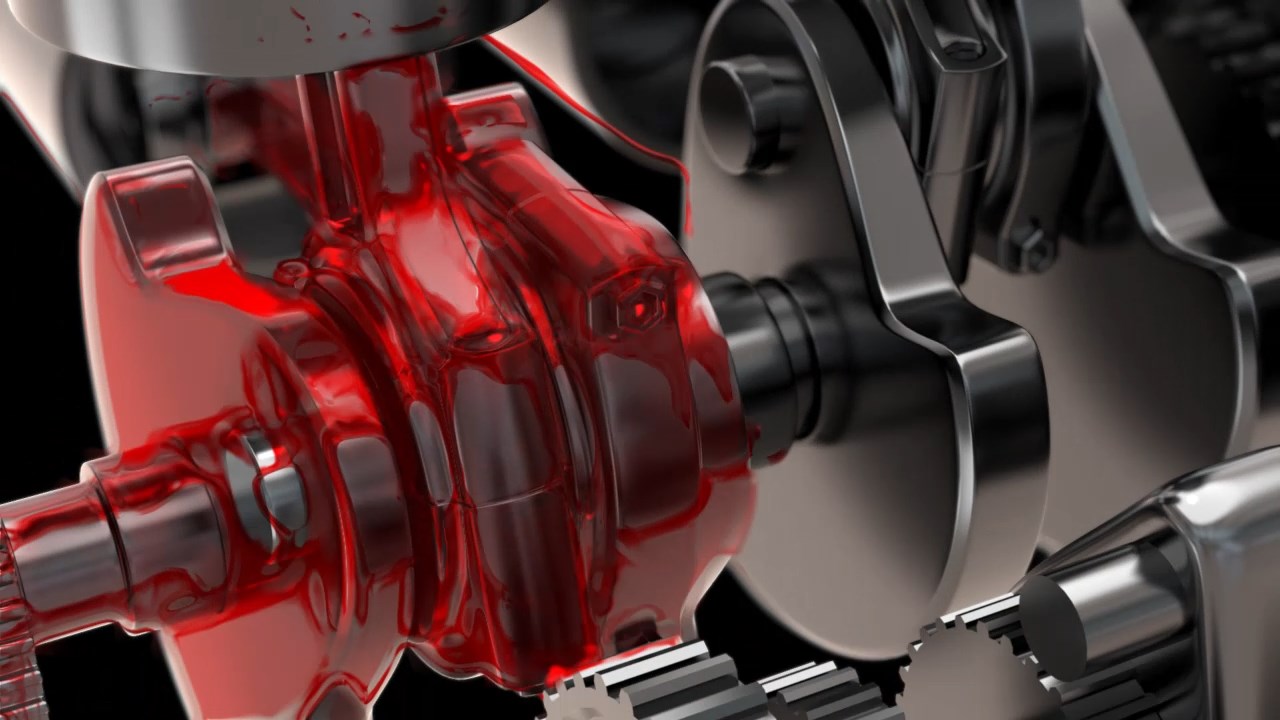 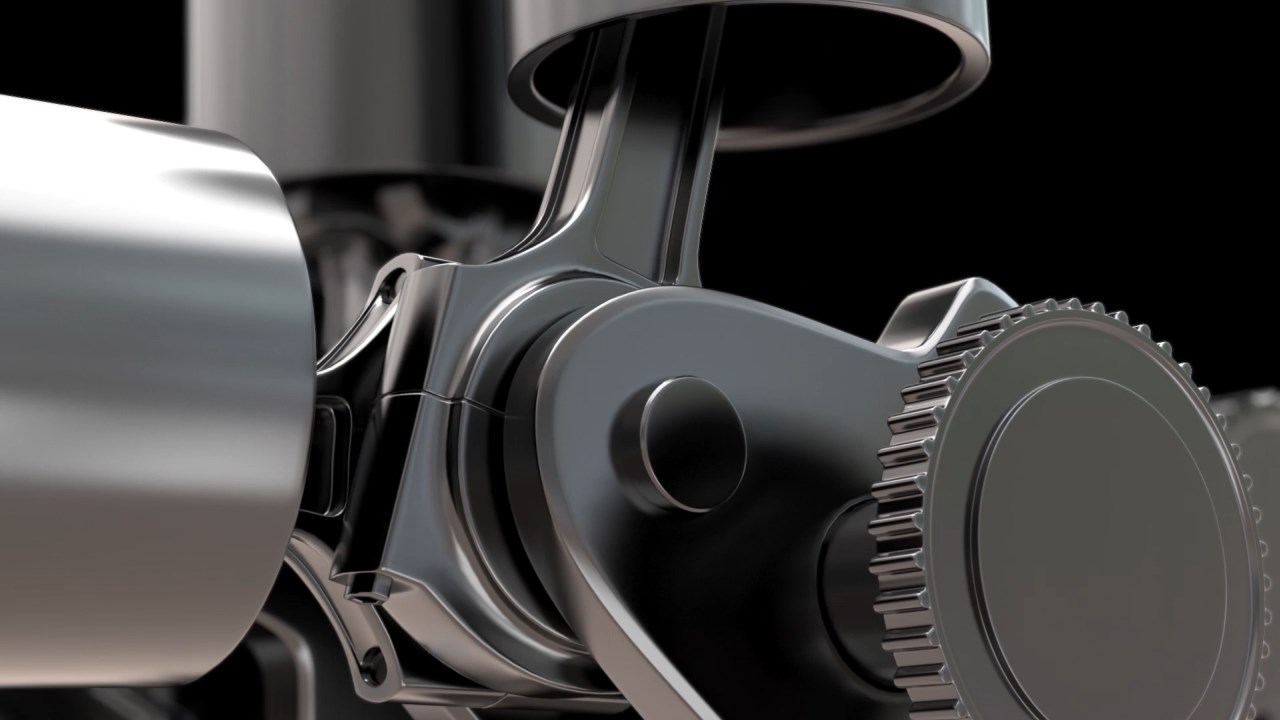 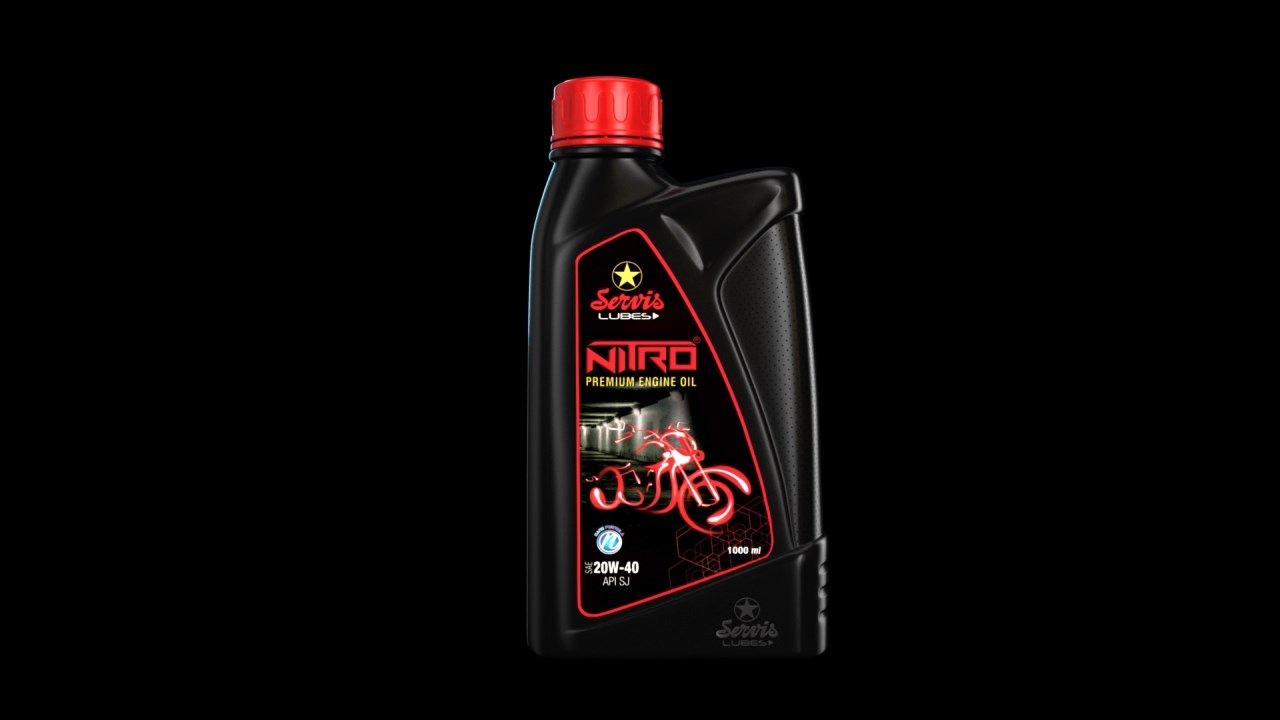