Sharjah Futsal is a long-awaited sports event held in Sharjah every year. It is focused on youth playing Futsal (indoor football/soccer). This year they had a grand opening ceremony and I was given the responsibility to create the main opening video which should be a 3D animation of duration around 3 minutes.

Later on, they asked me to create animations for the rest of their event also which were about 6 segments so basically I did all the content creation for this event. I hired another animator to help me out on the rest of the animations.

The screen was a very well-thought and dynamic round-shaped gigantic structure hanging from the roof. Four projectors were being used to cover the whole screen resulting in a 6K canvas. All animations were being rendered for the same resolution.

Anyway, all the content went very well and there was huge applause on the event day. Project Done! 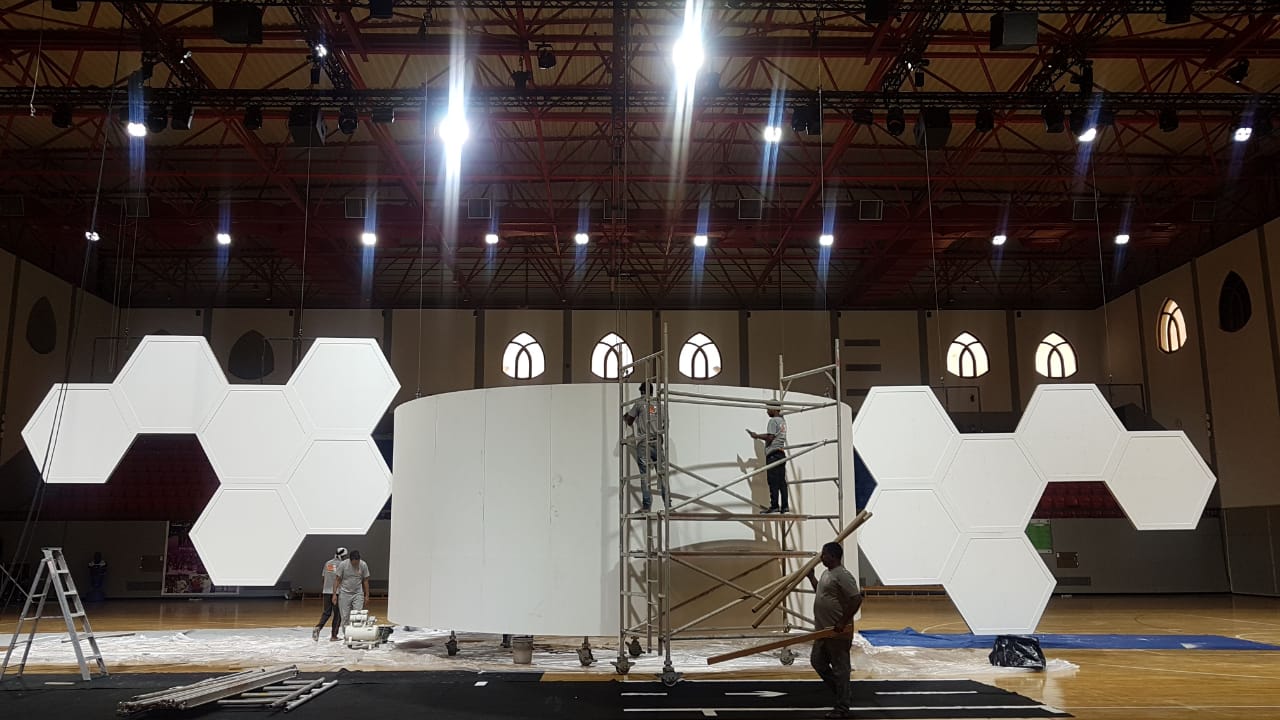 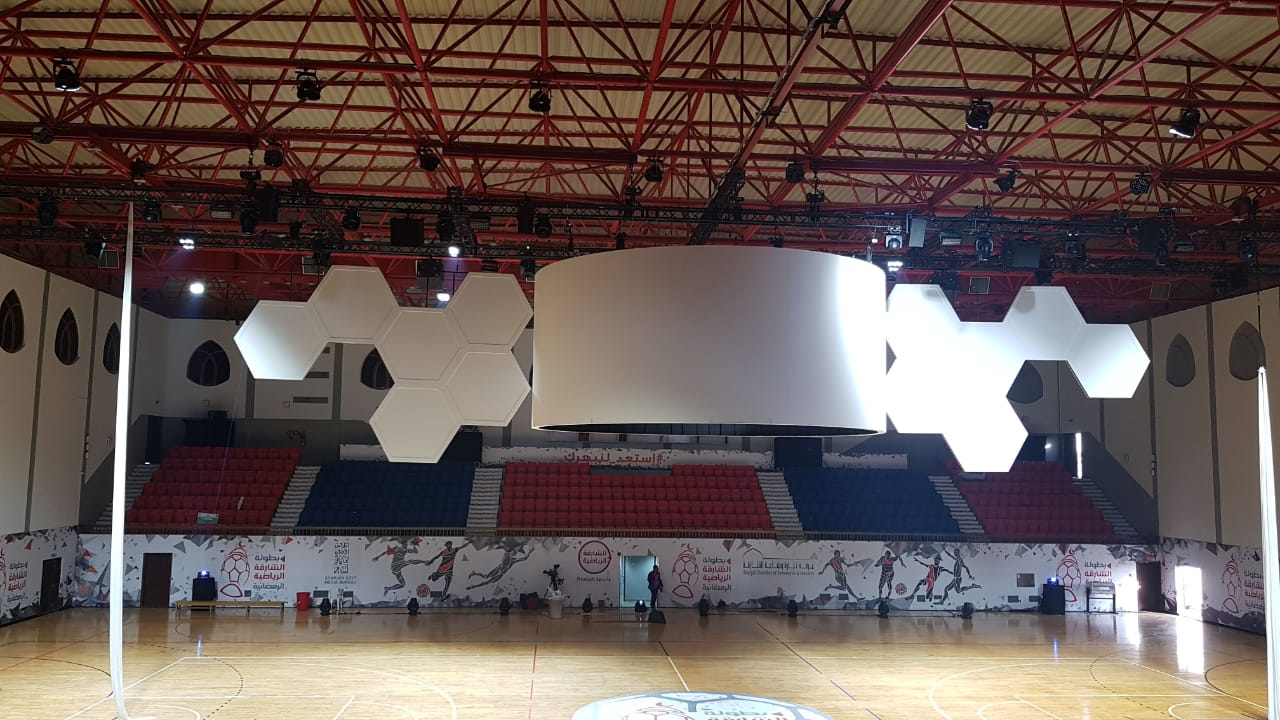